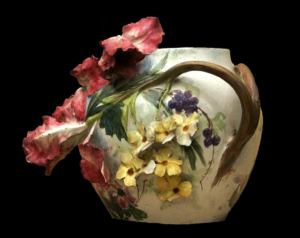 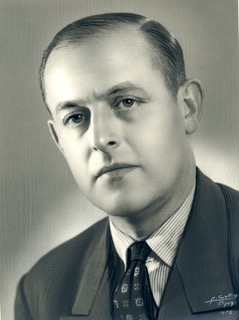 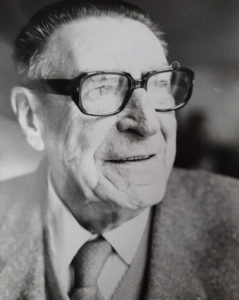 A large collection of the most valuable items* from the Faïenceries de Longchamp, to which Henry Moisand dedicated his life, will be featured. This is an opportunity to retrace the fascinating history of an era ;  a high school named after Henry Moisand still remains today.

These items come from the private collections of the family, from the « Longchamp d’antan » association and the Lycée Henry Moisand, which we thank for their contribution. 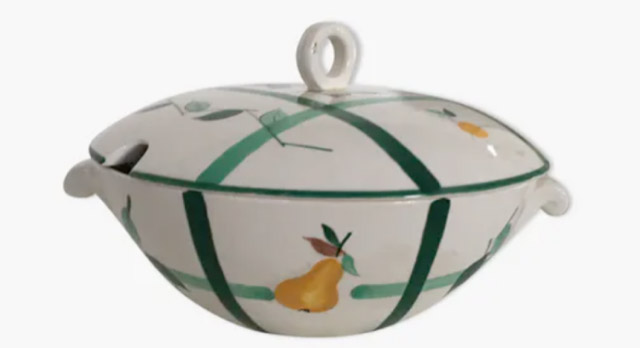 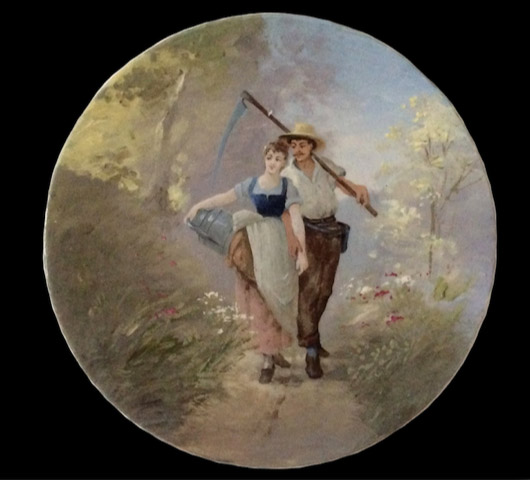 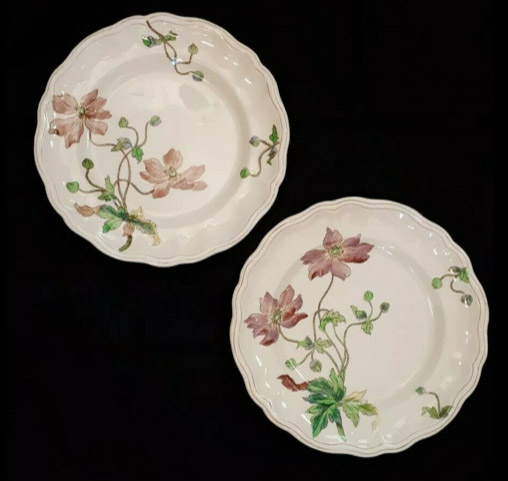 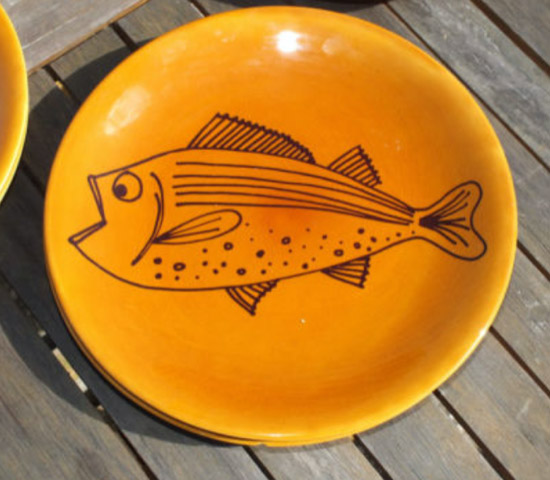 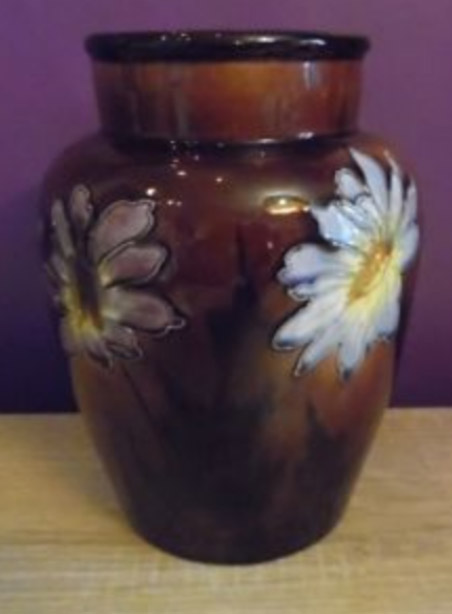 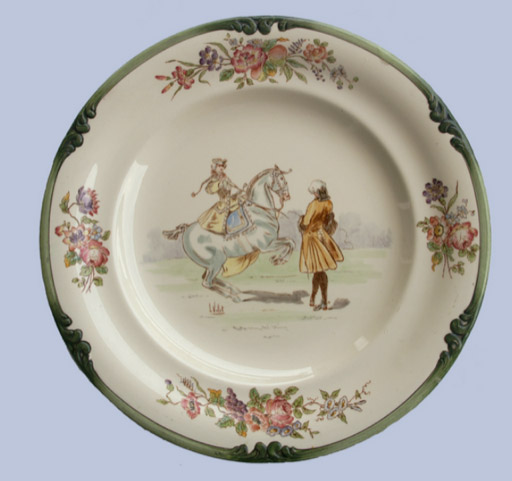 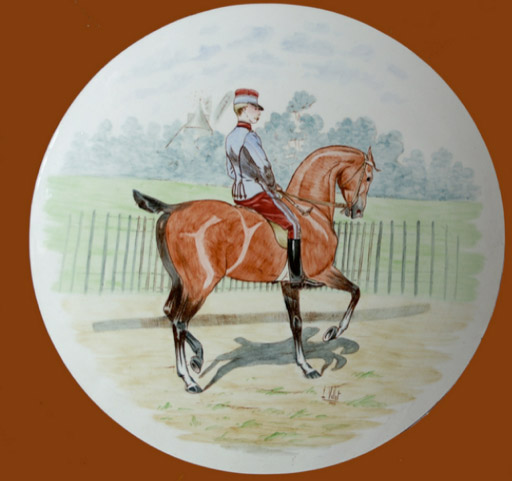 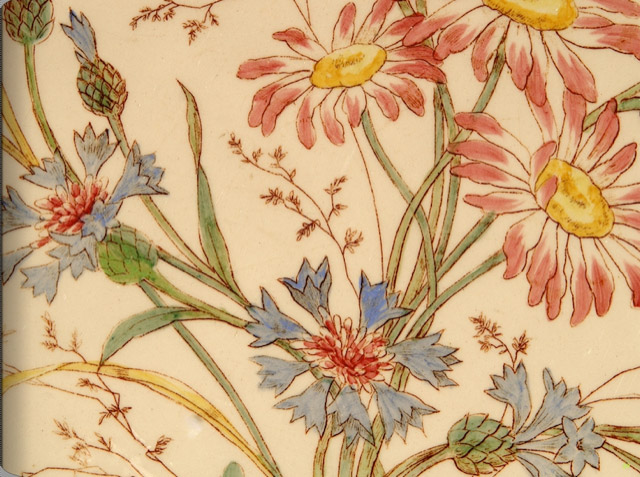 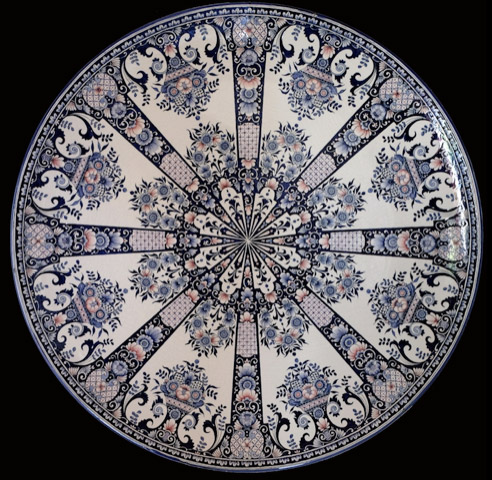 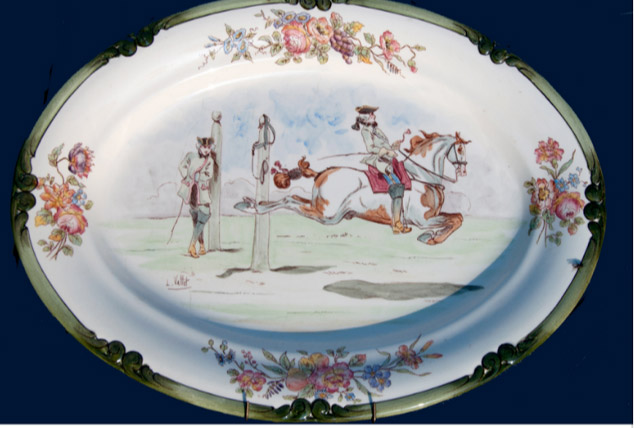